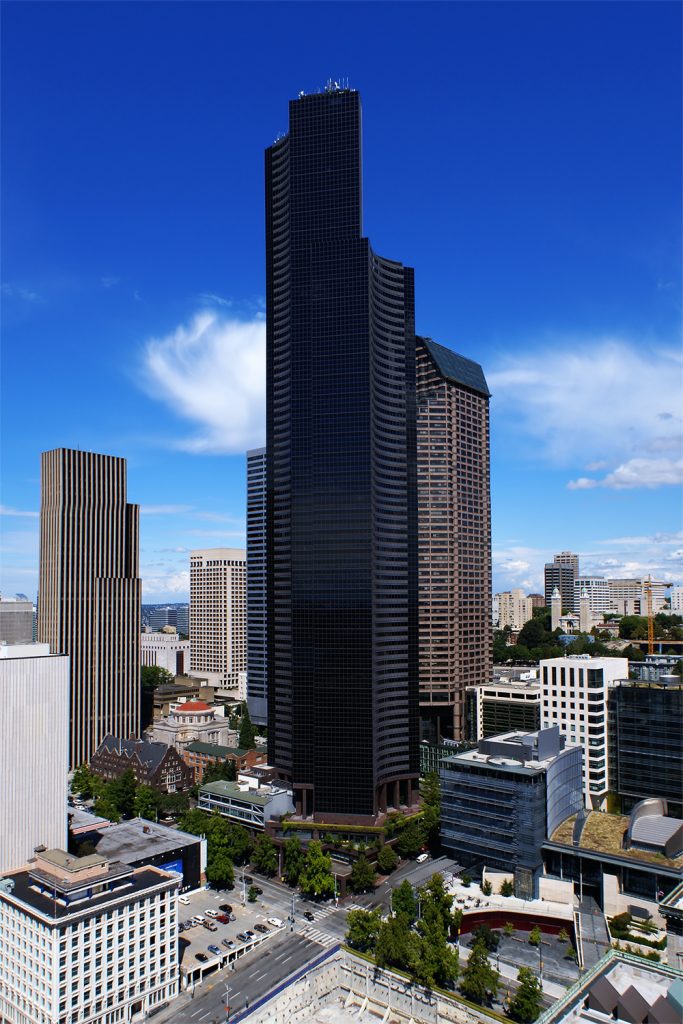 All continents except Antarctica

In 1979, at 3 AM in a 3M manufacturing plant, our founder Carl Cook was standing in front of a control panel of a manufacturing line 3 stories tall and a city block long. The line was down for making reject product. As Carl sipped ill-tasting vending machine coffee in a paper poker cup, he looked over a 3-ring binder “expert system” that told him that if he had Problem A, turn Knob #1 up and if he had Problem B, turn Knob #1 down. The problem was he had Problems A and B, which suggested turning Knob #1 both up and down; not doing anything. He thought to himself, “There must be a way to incorporate these 100’s of settings on the control panel, factoring in materials being used, into a model and then query the model to suggest which settings should be adjusted, given the current materials, to achieve on-target quality.”

At that moment, the seed of our company was planted.

We have software licensed to customers in the following countries, across all business sectors: